A comprehensive history of music would take thousands of pages – music is probably just as old as humanity and has been invented by our ancestors when they discovered they could produce pleasant sounds with their voices or with various instruments. But, before digging deeper into the subject, you can read this article and discover some important moments in the last 50 years of music history:

The most popular pop group in Europe, The Beatles, made their entry to the American public in 1964, when they attended Ed Sullivan’s television show. After just one month, their song “I Wanna Hold Your Hand” was on top of US charts, followed by other four singles of the same band – it was the beginning of Beatlemania.

Woodstock attracted half a million of rock fans and was the perfect representation of the hippy ideal. Jimi Hendrix sang there his own version of the American national anthem, an action which was then interpreted as a political statement against the Vietnam War. However, years later, the song is now seen as a message of peace and love. 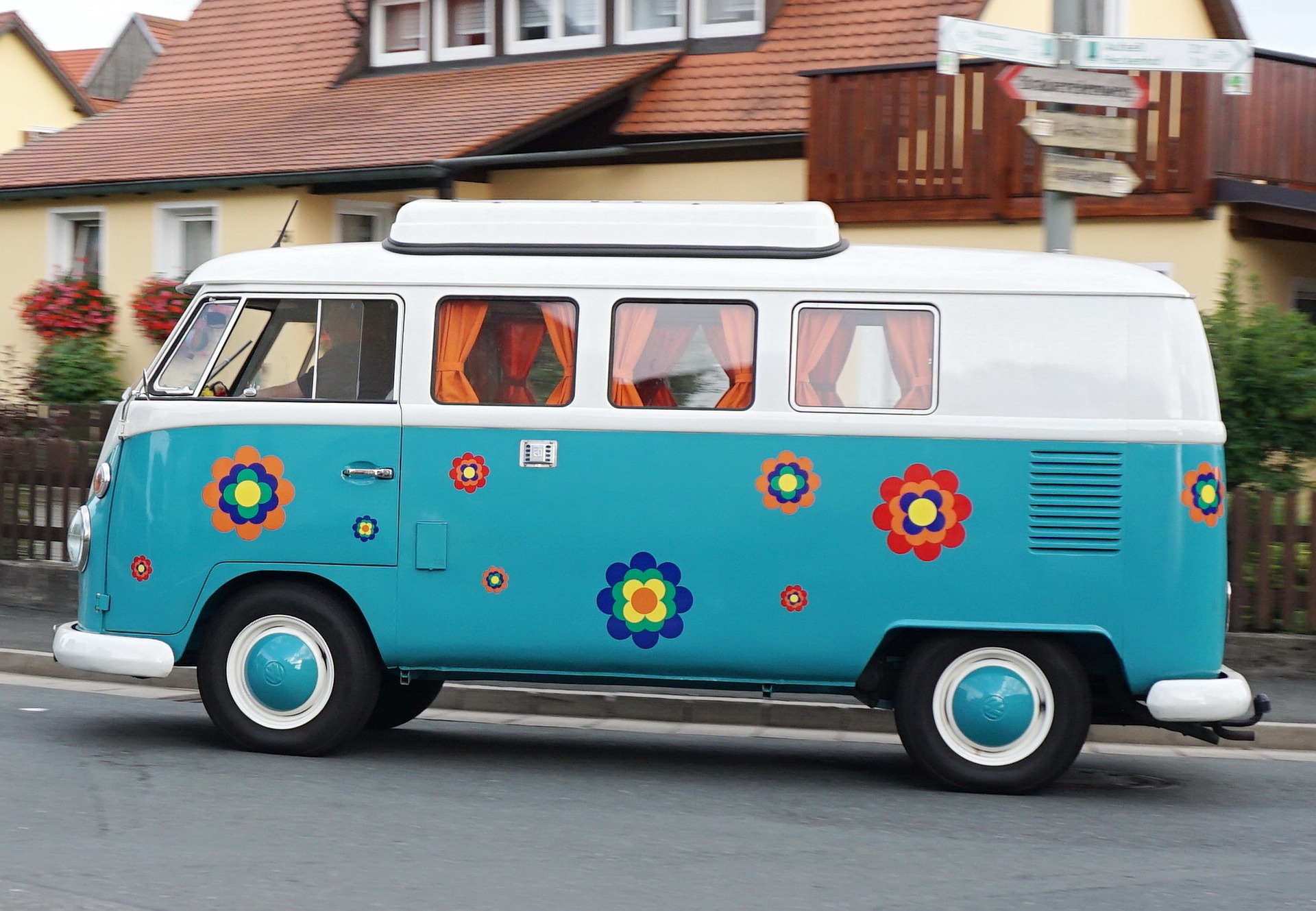 MTV gave the pop video the importance it has today. It was the first television channel completely dedicated to music, and its brand became almost just as successful and popular worldwide as Coca Cola and Nike. Its success lasted for years, and only declined with the advent of digital media.

The compact disc is a digital optical disc used to store data; it was co-developed by Philips and Sony. It was a significant moment, as the CD was able to store at the date of its release, a lot more data compared to a personal computer hard drive, which could only hold 10 MB. 200 billion CDs were sold worldwide until 2007. Starting with the early 2010s, CDs started to drop in sales due to the emergence of other forms of digital storage, but they still remain a primary distribution method in the music industry. 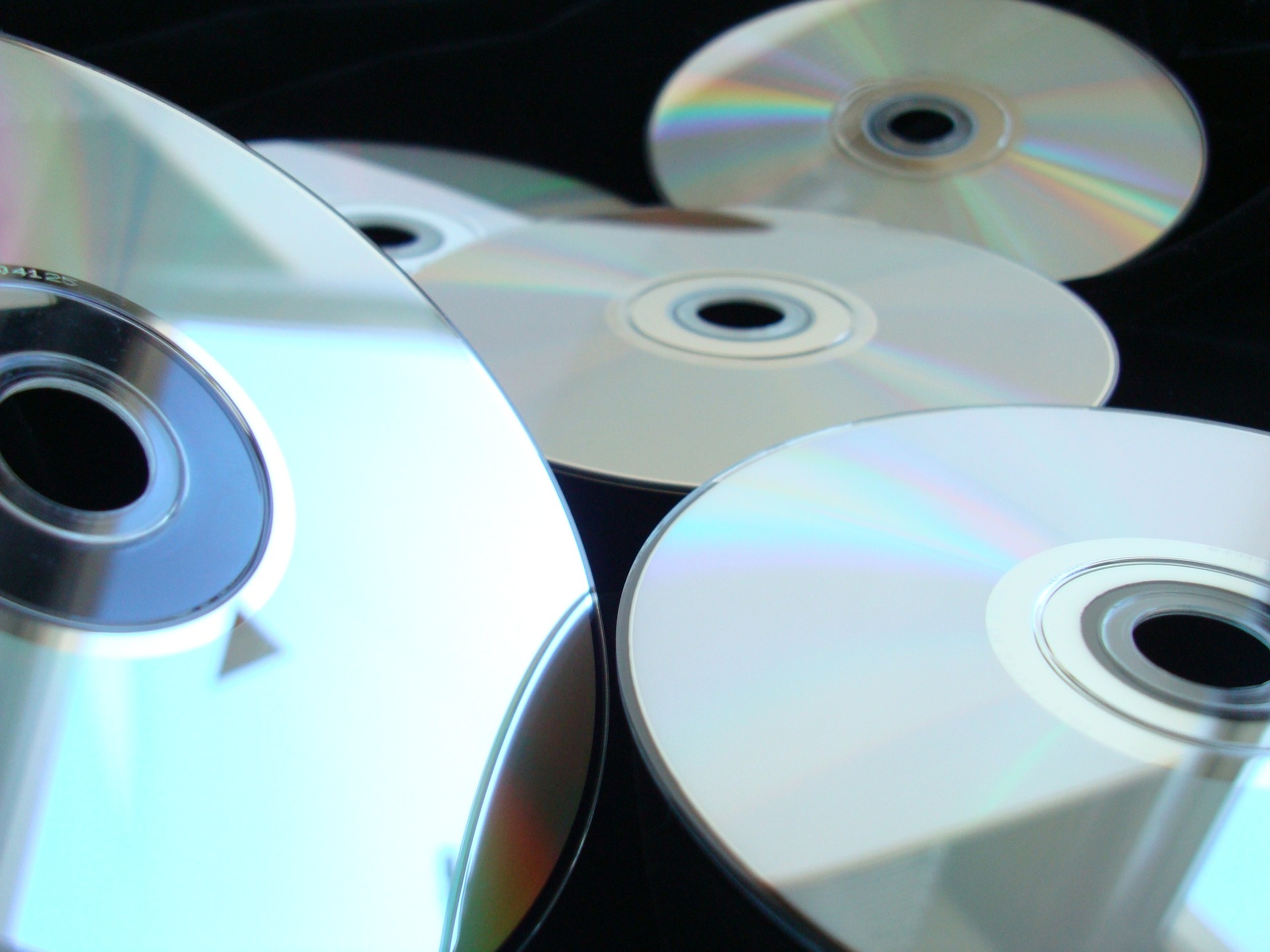 It looks like 1982 was a major year in music, since one of the most famous performers, Madonna, started her career then. Her first single, “Everybody” is not remembered by many today, but one year later, her first international success came, with “Holiday”. Soon, girls and women started to be influenced by Madonna’s style of dressing and music videos, and she became known for her ability to reinvent and careless use of sexual imagery.

Thriller is the best-selling pop record in music history, which made Michael Jackson a global icon at just 25. The album with the same name, “Thriller”, became the world’s best-selling album, with around 66 million copies. The music video “Thriller” was included in the National Film Preservation Board’s National Film Registry of “culturally, historically, or aesthetically significant films”.  The album was produced by Quincy Jones, and Michael Jackson had the intention to make the biggest-selling album ever. He even said he wanted the album to resemble The Nutcracker Suite by Tchaikovsky, where “every song is a killer”.  As for the musicians hired to produce the album, they were told by Jackson to work and think like Michelangelo – “Michelangelo painting the Sistine Chapel—do whatever you need to do here. Sky’s the limit.” 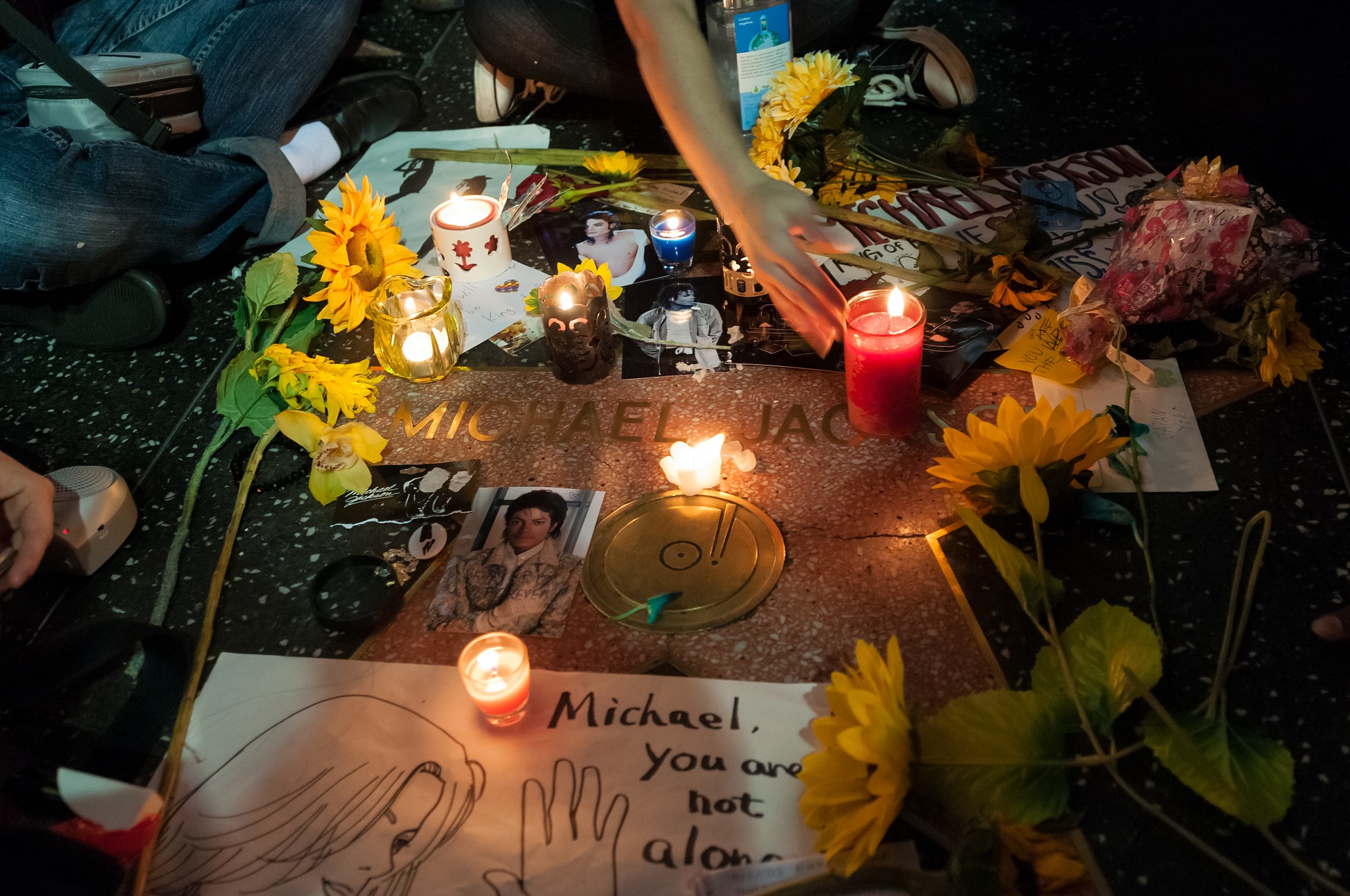 “Smells Like Teen Spirit” was the lead single from Nirvana’s second album, Nevermind, and became Nirvana’s biggest hit. The song is considered by both listeners and critics as one of the greatest songs in the history of rock music, even though in the first place radio stations wouldn’t play the song because the words were difficult to understand. This was partly caused by Cobain’s guttural singing voice which made the bizarre lyrics even harder to decipher.

The video debuted on MTV in October 1998, and it marked the beginning of the teen-pop craze of the late 90s and early 00s. Referring to this song, the Rolling Stone magazine wrote: “Britney Spears carries on the classic archetype of the rock & roll teen queen, the dungaree doll, the angel baby who just has to make a scene.” “…Baby One More Time” made Britney Spears an international pop culture icon and “One of the most controversial and successful female vocalists of the 21st century” (Rolling Stone). 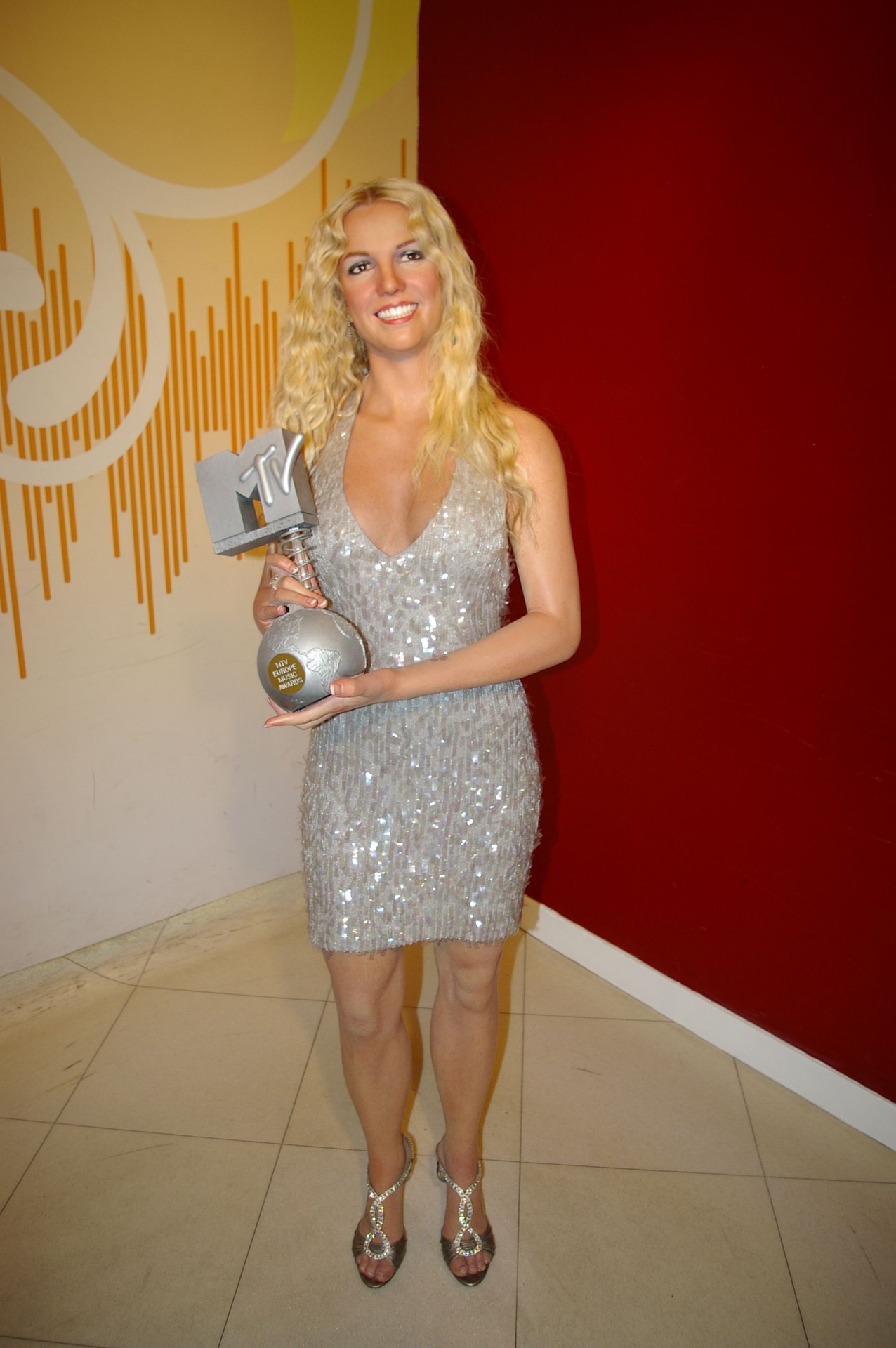 Amy Winehouse had already released a jazz-influenced album in 2005, but it was her decision to shift to the style of girl groups of the 1950s and 1960s that made her famous. In May 2006, Amy Winehouse’s demo tracks “Back to Black”, “You Know I’m No Good”, and “Rehab” were featured on Mark Ronson’s New York radio show. Winehouse became an even more fascinating figure through her premature death, as Ben Sisario from New York Times stated:”The interplay between Ms. Winehouse’s life and art made her one of the most fascinating figures in pop music since Kurt Cobain, whose demise in 1994 — also at age 27 — was preceded by drug abuse and a frustration with fame as something that could never be escaped.”

After graduating from the BRIT School for Performing Arts & Technology in 2006, Adele began publishing songs and recorded a demo including three songs, which was posted by a friend on Myspace. The success of the demo attracted the interest of XL Recordings, and Adele signed a recording contract with the label. The music describing heartbreak and relationships and was praised for Adele’s vocals. Her success which occurred simultaneously with other British female soul singers made the press talk about a third British Musical Invasion of the US.

What other important moments in music history can you think of? Have you been a witness? Share your opinion with us!