Johann Sebastian Bach (1685-1750) was one of the most famous German composers of the Baroque period. He is best known for adapting rhythms and textures from Italy and France, as well as for his proficiency with harmonic, motivic, and counterpoint organization. He is considered one of the greatest composers of all time, yet most people know little about him. Here are some facts about the German composer you probably didn’t know:

He was more appreciated for his abilities as an organist, and he only started to be seen as one of the greatest composers in history during the first half of the 19th century, when the interest for his music resurged.

Bach’s father, Johann Ambrosius Bach, was a director of the town musicians and probably taught his son how to play the violin and the harpsichord. Moreover, all of his uncles were professional musicians. He had a brother called Johann Christoph Bach who also played a role in his interest for music. Johann Sebastian was the eighth and youngest of Johann Ambrosius’s children.

Johann Sebastian Bach sang in the choir, played the organ and the harpsichord, and he was also taught how to play the clavichord by his brother. He gained access to St. John’s Church organ in Lüneburg and he also studied and performed music at a young age along his eldest brother, the organist at St. Michael’s Church in Ohrdruf, Saxe-Gotha-Altenburg.

If you have ever been turned down for a job as a fresh graduate, think the same thing has happened to Bach as well. In 1703, soon after graduating from the prestigious St. Michael’s School, his application for the post of organist at Sangerhausen was rejected. As a result, he worked as court musician in the chapel of Duke Johann Ernst III in Weimar, where he most probably completed menial, non-musical tasks.

After his short period at Weimar, he became an organist at the New Church. Several years into his job, he started to complain with the standard of singers in the choir. Bach mocked one of the students, Geyersbach, who looked for revenge by going after Bach with a stick. Geyersbach was acquitted with a minor reprimand and Bach was asked to be less pretentious about the choir member’s musical qualities.

In 1705-1706, Bach made a long visit to Dieterich Buxtehude, an organist and composer living in the northern city of Lübeck. He made a 280 miles journey each way, apparently on foot. 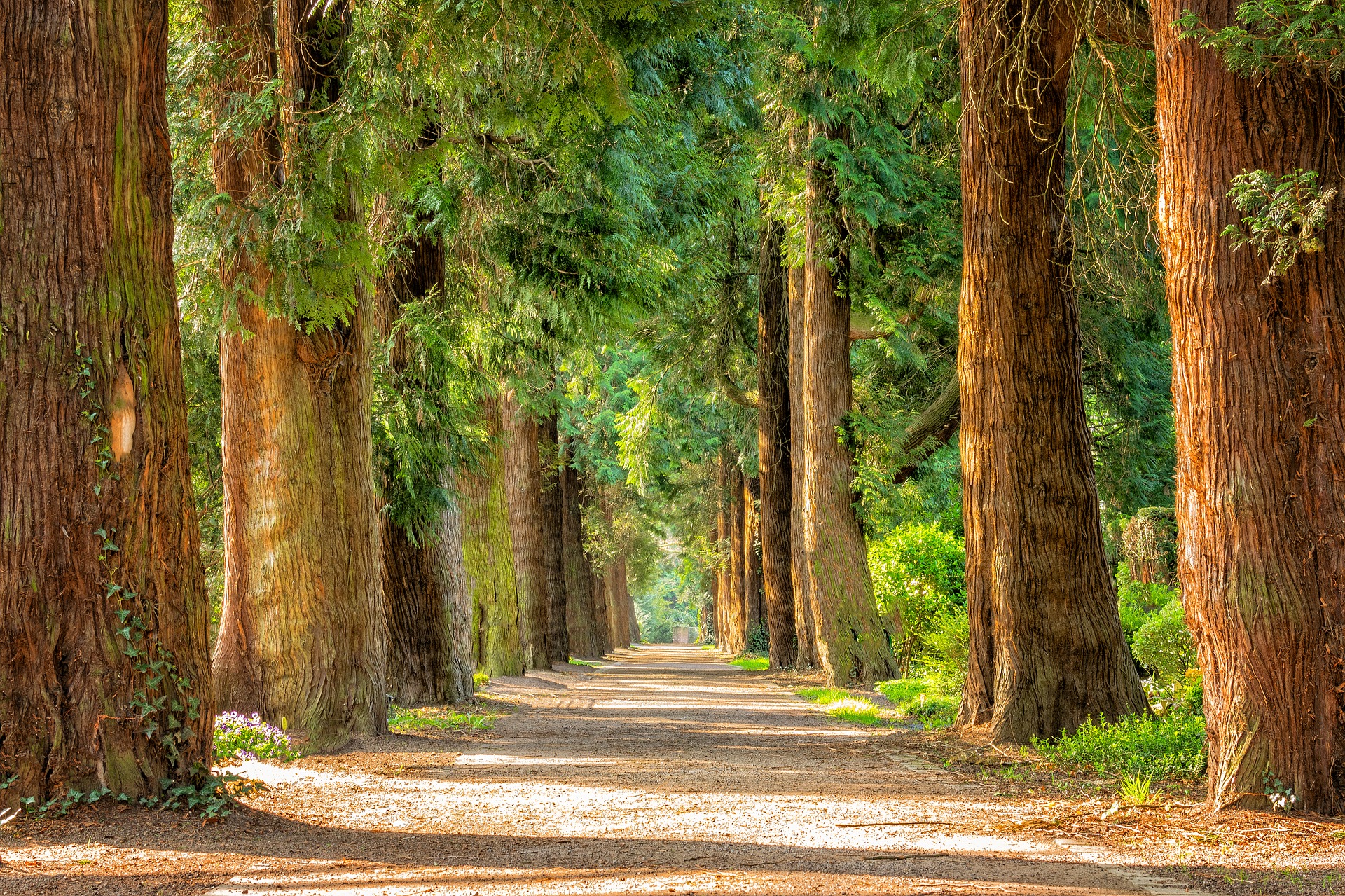 After the upset at the New Church in Arnstadt, Bach obtained a much better position at the Blasius Church in Mühlhausen, and just four months after arriving there, he married Maria Barbara Bach, his second cousin. They had seven children together, a girl, three boys, and three other children who unfortunately did not make it to their first birthday.

As his career progressed, Bach returned to Weimar in 1708. In 1714 he became the director of music at the ducal court where he worked with professional musicians. He composed many of his musical works there, and performed concert music with the duke’s ensemble. In 1717, however, Bach fell out of favor in Weimar and he was jailed; the court secretary reports: “On November 6, [1717], the quondam concertmaster and organist Bach was confined to the County Judge’s place of detention for too stubbornly forcing the issue of his dismissal and finally on December 2 was freed from arrest with notice of his unfavourable discharge.”

In 1720, Bach’s wife suddenly died, and the following year he married Anna Magdalena Wilcke, a young soprano. Together they had thirteen children, and six of them survived into adulthood. Two of them, Johann Christoph Friedrich and Johann Christian became accomplished musicians. So, he had a total of 20 children with his two wives, but just half of them survived their childhood.

Towards the end of his life, Bach’s health began to decline. He became blind and underwent eye surgery in March and April 1750. The treatment was unsuccessful and complications related to the surgeries caused his death on July 28, 1750.

He was placed on the same value level as Telemann, Graun, and Handle. After Bach’s death, his reputation as a composer declined, and he was considered old-fashioned in the context of the successful gallant style at that time. He was mostly appreciated for his organ playing and teaching abilities.

Since Bach was not regarded as a genius during his lifetime or soon after his death, some of his manuscripts were lost. His surviving family members preserved his manuscripts, but not very carefully and causing considerable losses. Some of the manuscripts were sold by his eldest son after becoming unemployed. It was Carl Philipp Emanuel, his second eldest son, who was the most involved in safeguarding his father’s legacy.

Beethoven considered Bach to be the “Urvater der Harmonie” (progenitor of harmony) and played his entire Well-Tempered Clavier work when he was eleven.

The first biography, which made Bach better known to a wider public, was published in 1802 by Johann Nikolaus Forkel (Ueber Johann Sebastian Bachs Leben, Kunst und Kunstwerke). Soon, more and more publications of Bach’s music appeared, and Well-Tempered Clavier was printed concurrently by Simrock (Germany), Nägeli (Switzerland) and Hoffmeister (Germany and Austria) in 1801. 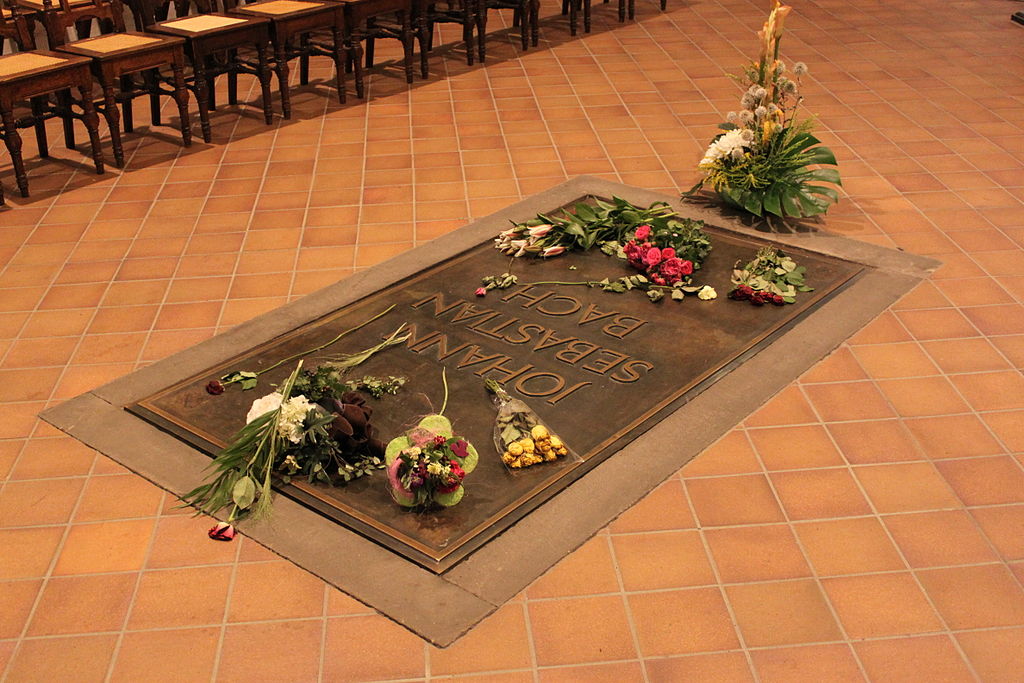 Anyone can have access to Bach’s compositions online, since high resolution facsimiles of Bach’s work were published on the website Bach Digital.