Most people know the majority of instruments used in an orchestra, such as the violin, the cello, the trumpet, the flute, and so on. However, the world of music is more diverse and fascinating than we expect, and musicians or scientists have invented some extremely bizarre musical instruments that the public has never heard of. Read the list below to be dazzled and fascinated by human ingenuity when it comes to music art.

The Stylophone was invented in 1967 by Brian Jarvis and it is a keyboard operated by an analog stylus. Each note is connected to a voltage-controlled oscillator using a different-value resistor. There were three variants: standard, bass, and treble. About 3 million Stylophones were sold, mostly as children’s toys. Production ceased in 1975, but a digital copy was launched in 2007 by a toy company called Re:creation. 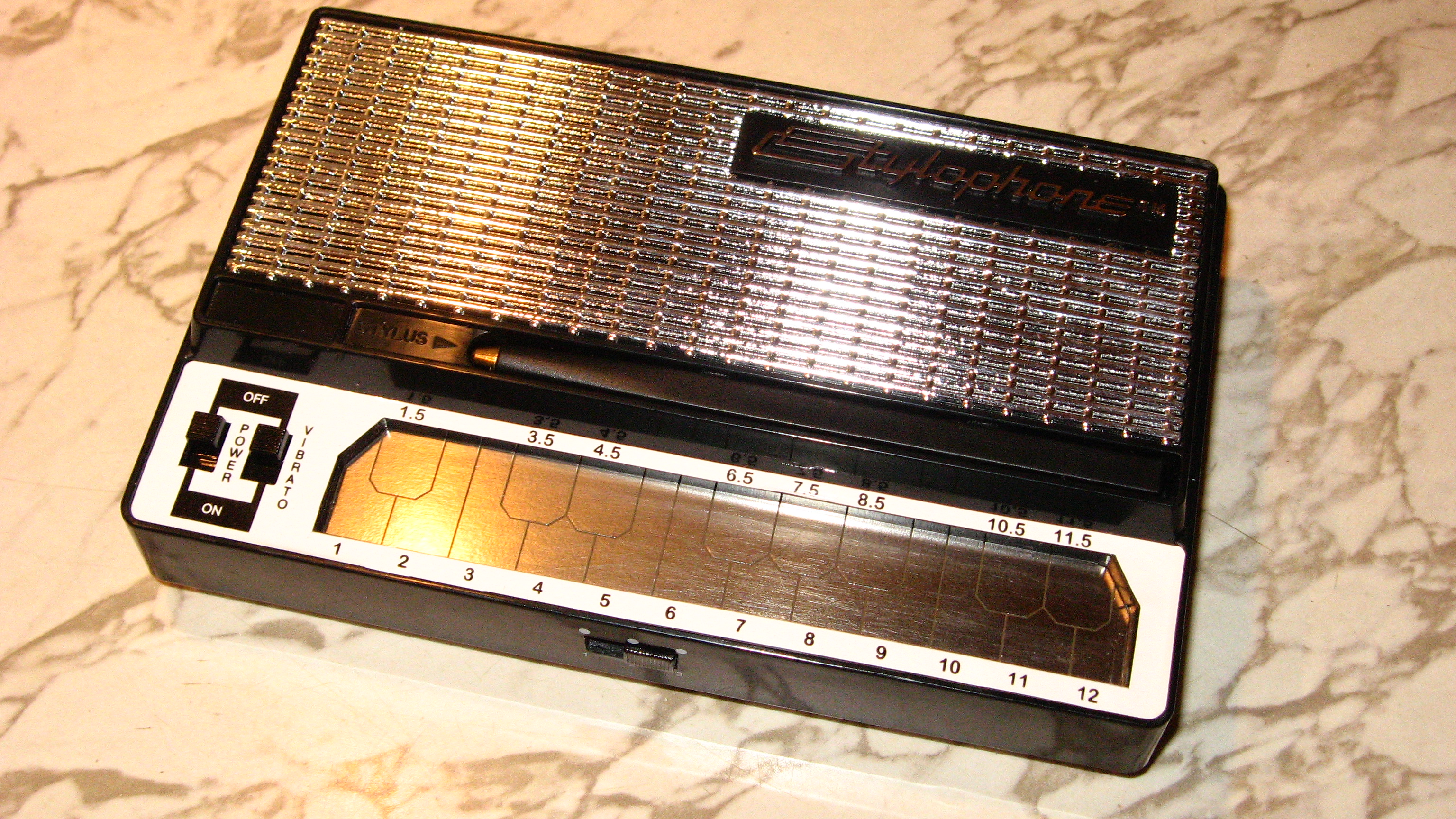 Other names of this instrument are glass harmonium, glass armonica, hydrocrystalophone, and bowl organ. The glass harmonica uses a series of glass bowls of gradually increasing sizes that are able to produce musical tones using friction. Some people use an alternative version of this musical instrument – a set of wine glasses tuned with water – the so called musical glasses. It’s not sure who invented this instrument, but Benjamin Franklin was the one to invent a mechanical version of the instrument in 1761 after seeing Edmund Delaval playing water-filled wine glasses at Cambridge.

Also known as mouth harp, juice harp, guimbarde, or Ozark harp, the Jew’s harp is a lamellophone instrument consisting of a flexible metal or bamboo tongue attached to a frame. The performer places the tongue in their mouth and plucks it with the finger to produce a note. This instrument produces one pitch only, and in order to have multiple notes you need different sized instruments. There is no standard pitch for the Jew’s harp. 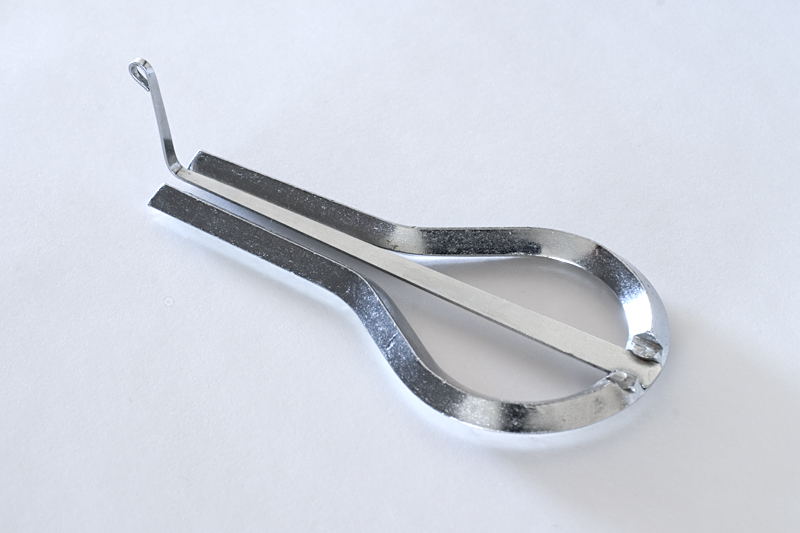 The harpsichord has some similarities with the piano – it also features a keyboard or a row of levers that the performer presses. This musical instrument was very popular during the renaissance era and is usually heard with Baroque music. The rise of the piano made the harpsichord gradually vanish in the 18th century to eventually make resurgence in the 20th century as part of performance of older music. Composers writing concertos for the instrument in the 20th century were Francis Poulenc and Manuel de Falla. Famous harpsichordists included Violet Gordon-Woodhouse (1872-1951) and Wanda Landowska (1879 – 1959). The harpsichord was also adopted by popular culture artists like Tori Amos, who wrote for the instrument songs like Professional Widow and Blood Roses.

This is a traditional stringed instrument used to play Norwegian music and originally called hardingfele. It is quite similar to the violin, but it has eight or nine strings, instead of four, like the standard violin. In fact, just four strings are actually played, and the rest of the strings are called sympathetic strings and resonate under the influence of the other fours. Some surprising facts about the Hardanger fiddle: it was used in the soundtrack of The Lord of the Rings, more than 20 tunings for this musical instrument are recorded in Norway, and it was considered in the past to be a “sinful instrument that encouraged wild dances, drinking and fights”, thus leading to the Hardanger fiddle being prohibited in churches. 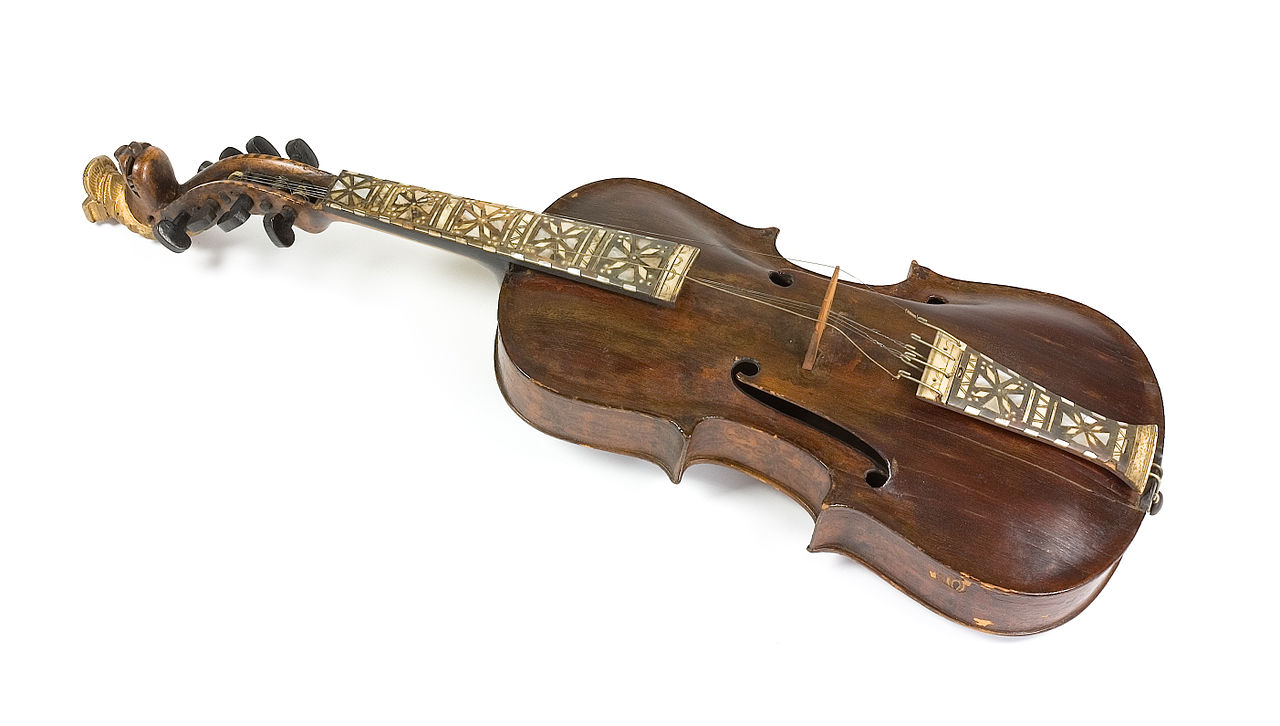 The lur is a long blowing horn without finger holes. The performer needs to use a technique called embouchure to play the instrument – which means they have to use lips, facial muscles, tongue, and teeth. Lurs may be straight or curved and they have been used to centuries if not millennia. The wood type has been in use in Scandinavia since the Middle Ages, and the bronze type was invented in the Bronze Age. The latter type was usually found in pairs, mostly in Denmark and Germany, and its length could reach up to 2 meters. Rock paintings in Scandinavia illustrate the lur as well, accounting for its long history.

This is one of the most unusual musical instruments, also called the singing Tesla coil, thoramin, and musical lightning. In fact, it is a form of plasma speaker using Tesla coil modified to produce musical tones by modulating the spark output. The musical tones are produced by the passage of spark through the air and the sounds produced by this instrument are similar to those coming from an analog synthesizer. The interesting thing is that the higher-frequency sounds produced by the singing Tesla coil are not human-audible and a recognizable pitch can be obtained only through digital modulation. This technology is being used in live performance by the group ArcAttack – they have been performing since 2006. Zeusaphones were used for the soundtrack of The Sorcerer’s Apprentice, a 2010 Walt Disney film. 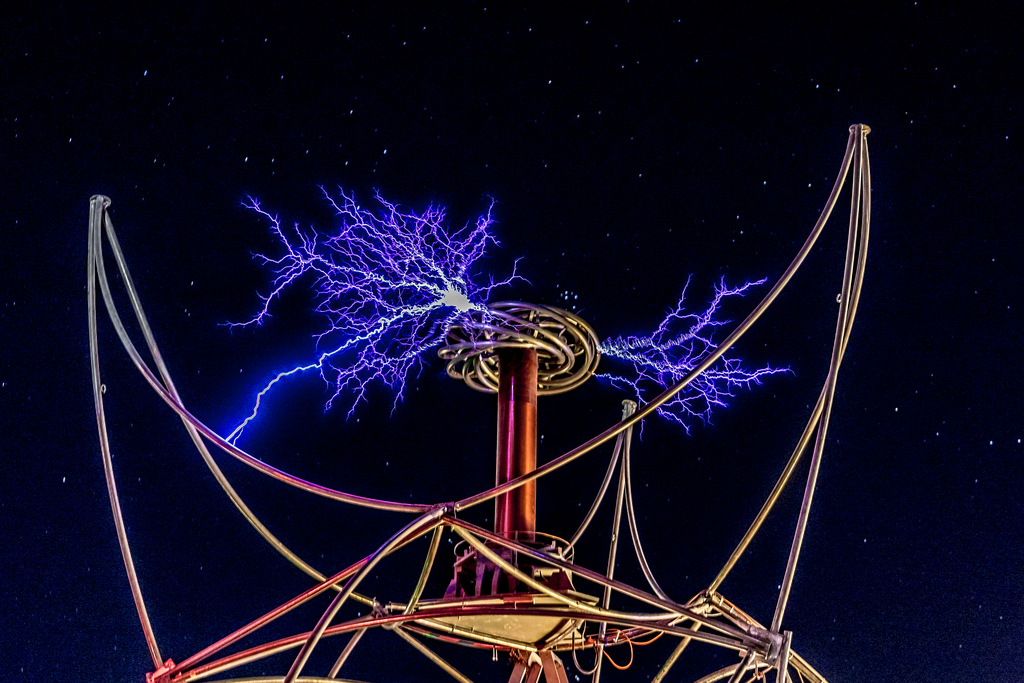 Those looking to provide an incendiary performance can try the pyrophone, a hand-operated fire organ. In this musical instrument, notes are sounded by explosions or forms of rapid combustion fueled by gasoline. Other fuels used for the pyrophone are propane and hydrogen. The inventor of the pyrophone was Georges Frédéric Eugène Kastner (1852 – 1882), the son of composer Jean-Georges Kastner. He put his idea into practice around 1870. The instrument is being used today as well, and the largest pyrophone is the Pyrophone Juggernaut, ten meters high and 12 meters wide.

There is a very unusual orchestra in Vienna, Austria, which uses instruments made from vegetables. They have been playing their bizarre program for almost two decades and at the end of the concert the produce is being used to cook a soup, which the group serves to the audience. 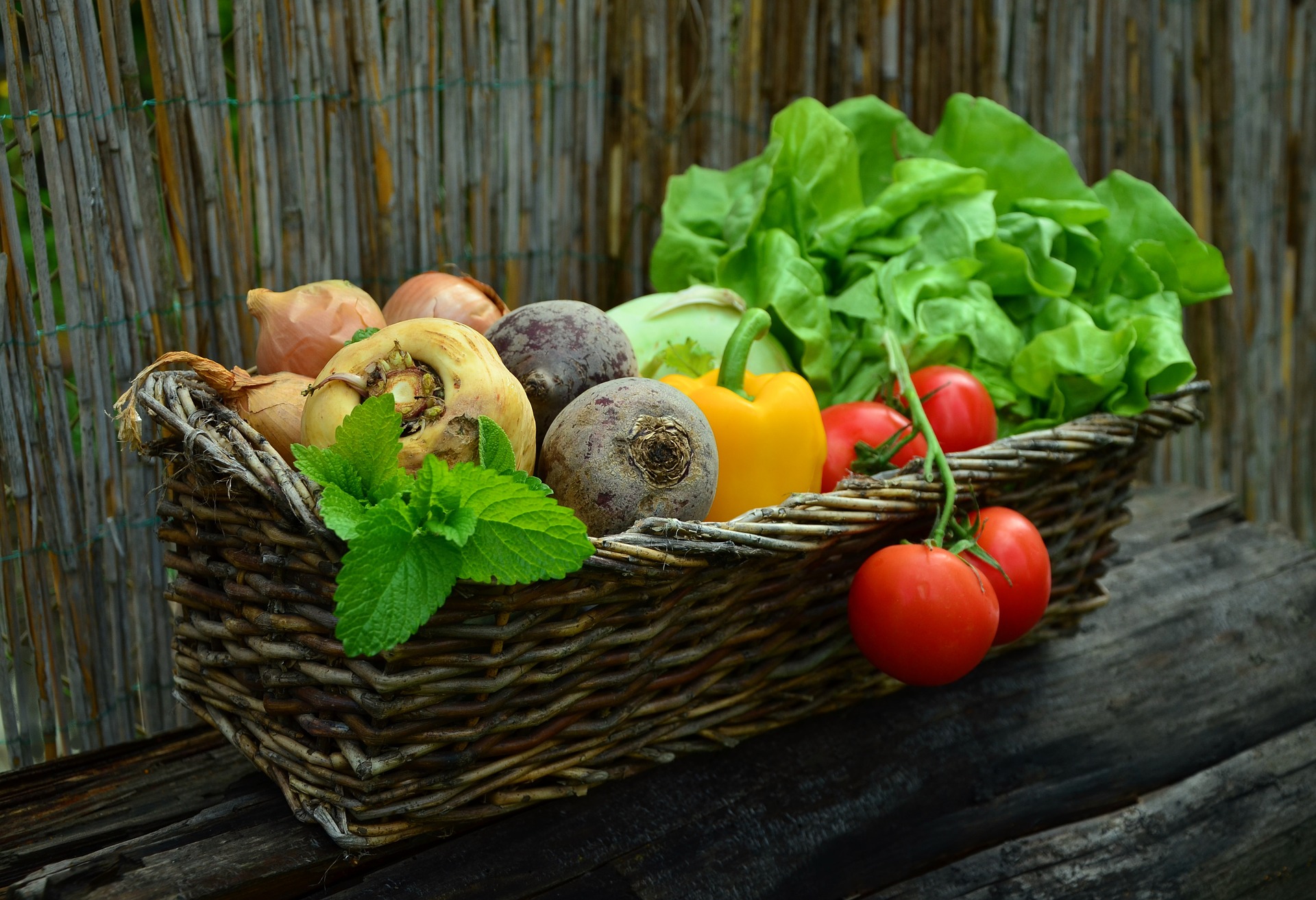 These are just a few unusual musical instruments invented by the incredible human mind. Some of them are quite similar to mainstream instruments, but for some reason or another, instruments like the piano or the violin have taken their place. Others are very unusual, like vegetables, but this proves us that music can be found in virtually anything. If you have the chance to listen to any of these instruments, you are truly lucky.