Home
/
Interesting facts
/
The Unsung Benefits of Esports: Training Your Brain to Think on Its Feet

Video games for decades were slandered as mindless, empty forms of entertainment despite all scientific evidence pointing to the very opposite. Now that video gaming has made its way into the mainstream, the time has come to break down those misconceptions. Video games have been proven to be much more beneficial than the general public has been led to believe, especially in the context of esports.

So, then, what are esports? In short, the term “esport” refers to organized play of a video game that is competitive, skill-based, and deep in gameplay. Notable examples of esports abound; Valve’s DOTA 2: The International is one of the most popular singular esports events, featuring a game that is widely considered among gaming professionals to be one of the most skill-intensive games out there today.

Many outsiders to gaming have, while willing to cede that games like DOTA 2 require a unique skillset, turned a skeptical eye towards the mental acuity required to compete in games like FIFA, which emulate real-world sports on digital screens. In truth, however, playing games like FIFA at the professional esports level require a unique set of skills that are different to those possessed by traditional athletes but no less important. 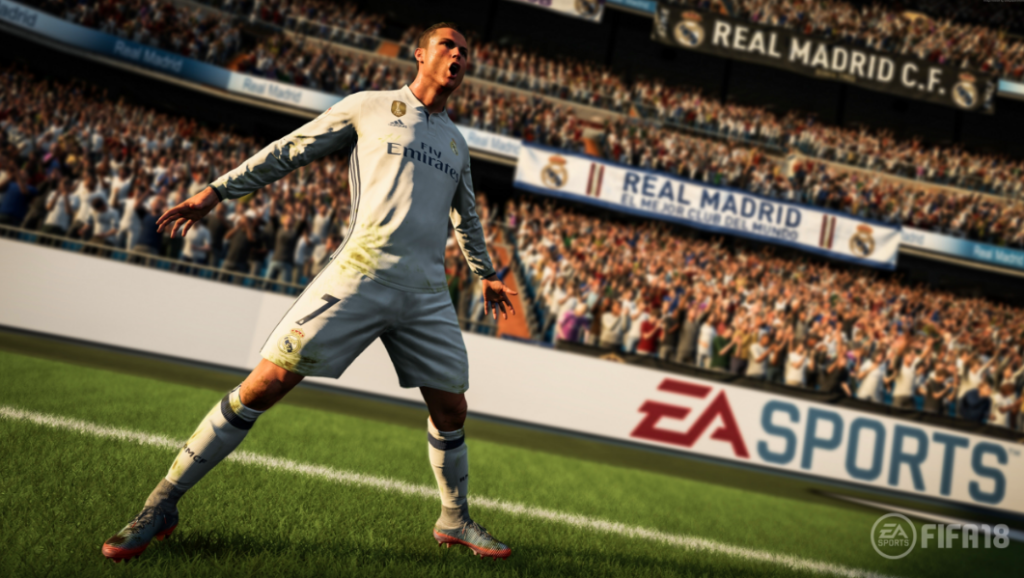 Players of many major esports spend hours practicing the mechanics of the game, just like traditional athletes do. In this way, they train their brain to watch for cues, to react quickly, and to make good decisions based on rapid strategic analysis. That’s where the overlap between traditional sports and esports can be found; in the way that serious competitive gameplay hones mental ability.

If you find yourself looking for a way to keep yourself entertained and quick of wit, consider delving into a competitive gaming scene. For sports lovers, FIFA is a great place to start, but even if you’re not a fan of traditional sports, there’s plenty on offer that will help you get your mind performing like an athlete.